For the first time I feel good traveling in a hostel, I feel somewhat normal. For the past week I've honestly been partying everyday in Medellín, sleeping an average of 4 hours and realizing that dancing is one of my life passions. 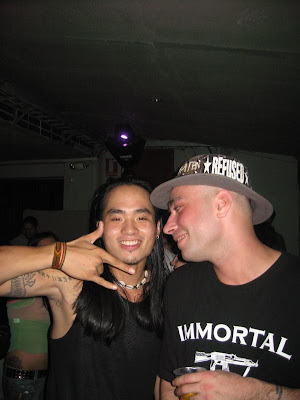 Josh and I are complete opposites yet he's one of the best people I've ever met. One of the only travelers I've gotten along with, perhaps a commonality in our own respective oddness. Josh hardly spoke a word of Spanish but he told me, "The best tool you have to communicate is your smile." 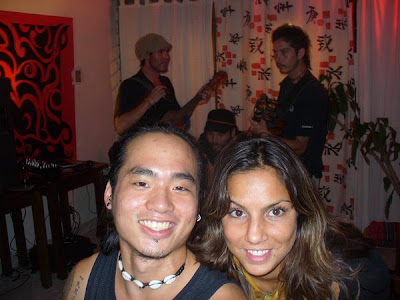 I've had some of the most profound conversations with my friend Soraya. Both of us are trying to figure out who we are and who we want to be. In some ways I've learned who I am by the type of people I interact with and likewise, the ones I choose not to. She doesn't like negative people and I tried my best to hide my pessimism, but also, I think I'm learning to leave it. I can't judge people's behavior, well, at least not intially. Plus, I still really want to be her friend. 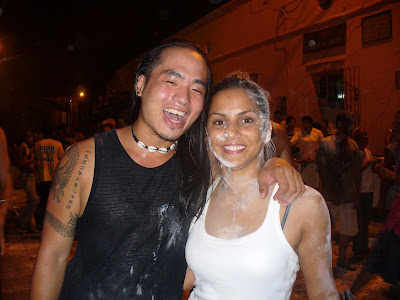 I came back to Cartagena to see how my friends were doing. I ended up taking out two of the boxers during the Queen of Cartagena festival. Naturally, I paid for everything, as most days, the fighters can't even afford bus fare to the gym. It was then it really hit me how much of a privilege partying was. It hurt to have friends you really liked but couldn't see due to financial restrictions. I had a blast that night and the six previous nights in Medellín, but it wasn't free. These things cost money. The things travelers seek and do are luxuries. But I can't blame them for enjoying it. Hell, I do as much as anyone else would. I just wish people would acknowledge it more often. 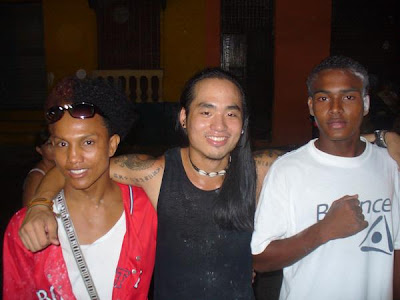 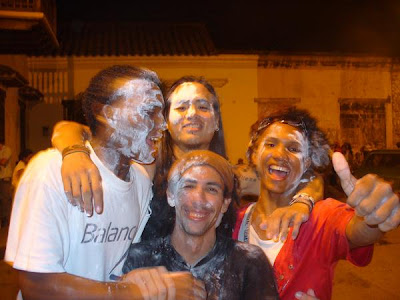 Posted by Wandering Pugilist at 12:58 PM

SORAYA IS HOT, JUST SAYING!!! Take some pictures of her for your friend Fabrice. I could use some "excitement" in my life( I have to move on from who you know)

okay. could you PLEASE not post that on a public forum where Soraya herself will probably read this as she has the address to my blog. haha.

your hair is soooo long!