- "In the Front of the Class" - Bonafide Rojas

The first time I had my heart broken, someone lied to me.

The second time I had my heart broken, I lied to someone.

The third time I had my heart broken, someone was honest with me. 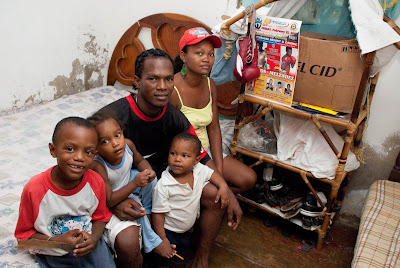 Posted by Wandering Pugilist at 10:50 PM No comments:

Please Tell Me You're Joking

Maybe this place is doomed.
Posted by Wandering Pugilist at 3:43 PM 2 comments: