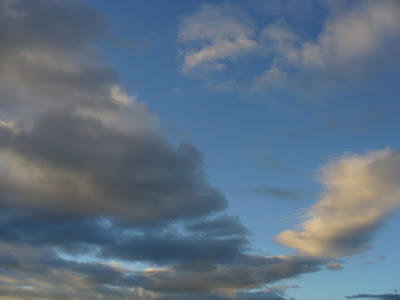 These past few weeks have felt like a macrocosm of the first round in my second amateur match. I suppose the best way to describe my opponent was how the friends I invited thought, "Damn, I hope Nick isn't fighting that guy", as they watched him viciously rip punches into the heavy bag during his warm-up drills. Even I had thought I walked into the wrong bout when I saw his stout, stocky figure looming across from me during the ring introductions.

About 1 min into the fight I went down on a left hook, so hard that when watching the replay, a woman nearly fell out of her seat in shock. As I rose, I remember not feeling disappointed for myself, but rather embarassment for letting down all those I had invited. Therefore I continued. It was the first time I felt my body doing the exact opposite of what my mind was telling it. I wanted to quit. Instead I kept throwing until the bell signaled my survival. I walked back to my corner, bloodied and dazed; unsure what awaited me in the next round.

I've been hesistant to write this entry with confidence, afraid that another stroke of bad luck might strike me down again, but i'm starting to feel my legs back under me. I realize I was trying to jusitify that what I learned was worth what I lost, trying to make things "OK" too soon, like a fighter who jumps up after a knockdown instead of taking the full 8 count.

I am still hurt by my losses. It saddens me to watch the tanline on my finger disappear from wearing a ring that was gifted to me by my Moroccan friend Mohammad. Seeing necklaces brings a painful reminder of my former friend Afrose, who gave me something to protect me, though it seems to fail against my own negligence. The absent sound of colliding beads from the braclet Thao-Chi gave me represents how I've been feeling as of late, and Sergio told me the expired dog-tags he gave me represented the times he was happiest. God, it hurts to type and say that out loud.

But when I emailed him an apology, he simply sent a reply with the subject line, "Things Happen!" and was just grateful that I was safe. Akey told me that these things were irreplaceable, but in the end, they are just that, things. He said the people and memories they represented was what mattered and the important thing is that I haven't lost them.

I ended up winning the fight by a come-from-behind TKO in the second round. At this point I would be lucky to just finish the fight, though I'm not quite sure what that translates to in the context of traveling. I think I've figured out reasons for all my losses, all but the gifts from those most important to me. Perhaps in some ways it was to teach me to deal with loss, but in many, more sensible ways, it just reminded me how irresponsible I was. The one thing I am proud of is that through all of this I never vented my anger outwards, it was always towards myself. If anything, I am more unsure of my decisions and need to learn to trust myself again, rather than the places I am going to.

I've debated back and forth on cutting my trip short and coming home, but on a bit of a whim, I've decided to continue and follow the Colombian boxing team to Venezuela for an amateur tournament. I couldn't have made that decision without the unconditional support from my friends and family pushing me on. I feel like I can keep going, though on unsteady legs, like a battered boxer backed against the ropes, foolishly waving his opponent in; a tell-tale sign that a fighter is hurt, but ultimately, still ready for more. 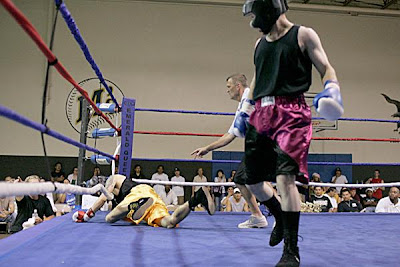 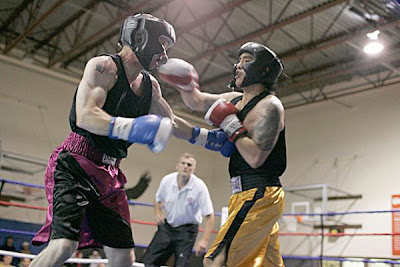 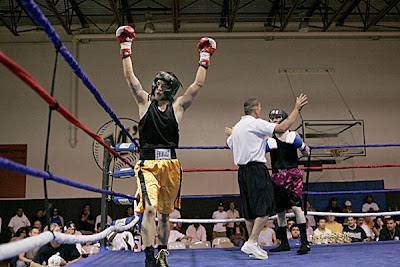 Posted by Wandering Pugilist at 2:10 PM